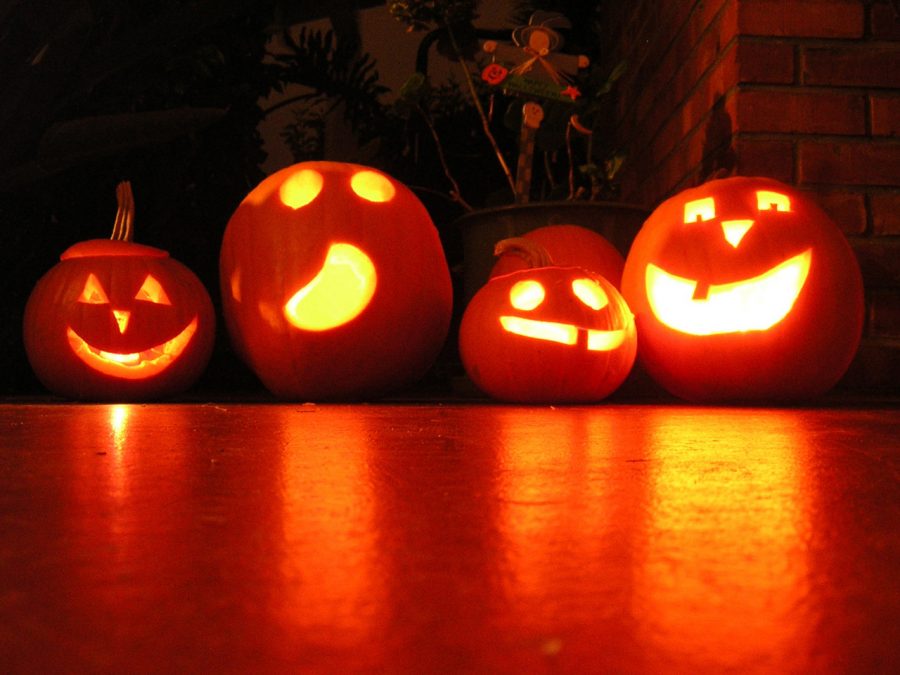 Halloween has been a popular holiday for generations, but Halloween tradition as we know it is relatively new. Halloween wasn’t always about trick-or-treating; instead it was a festival called “Samhain.” During this festival, people would light bonfires and dress in costumes to ward off ghosts.

Sometime during the 7th century, the main Catholic Church created November 1st as “all souls day.”  All Souls Day was created as a day for Christians to honor their deceased ancestors.  Another common name for this day was “ All Saint’s Day.”

In England and Ireland, trick-or-treating started by poor people going to wealthier citizen’s houses and getting “Sour Cakes” in return for prayers for the wealthier family’s dead relatives. This tradition evolved into children going around asking for candy or other gifts — trick-or-treating as we know it.

– Potatoes were originally used to make jack-o’-lanterns on Halloween

-Pumpkins are a fruit, not a vegetable