The Red and Grey • April 25, 2022 • https://mchsredandgrey.com/1306/entertainment/book-of-the-week-the-invisible-life-of-addie-larue/

Book of the week: The Invisible Life of Addie LaRue 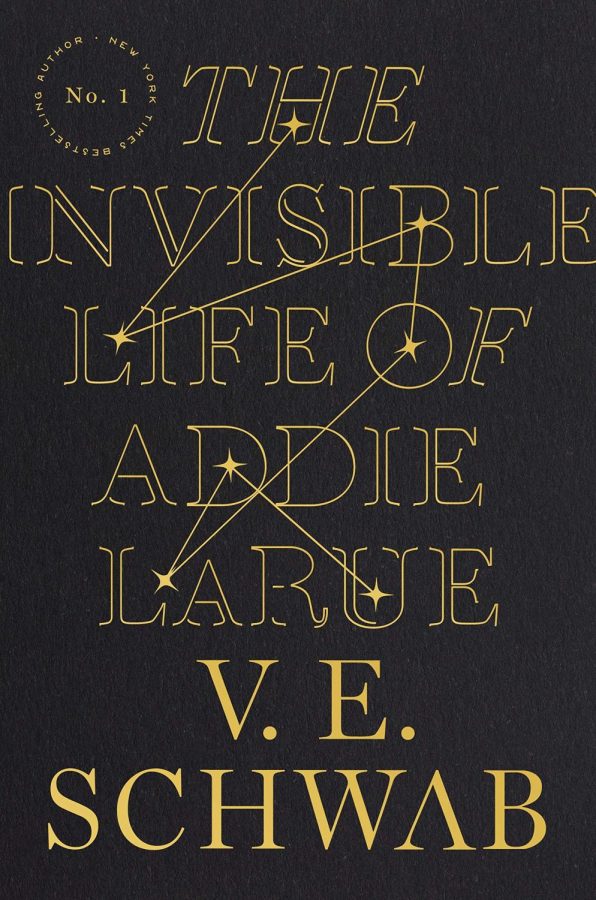 Addie LaRue is 323 years old and has lived through history as it happens. In 1714, at age twenty-three, she made a deal, a deal to live untethered to anything, and in return, give up her soul when she is done with it. Instead, Luc cursed her, dooming her to be forgotten by everyone she meets and unable to leave a mark in the world. But as time goes by, Addie learns that ideas are stronger than impressions. Now 2014, she spends her time in New York City, exploring and seeing something new every day, meeting people, new and some she has met several times. She is used to being forgotten and being a new person every day. But one day, she meets Henry, who seems to be the only person who can remember her.

The Invisible Life of Addie LaRue by V.E. Schwab will bring a wave of mixed emotions to every reader; from joy to sadness. Follow Addie LaRue through her invisible life and love.