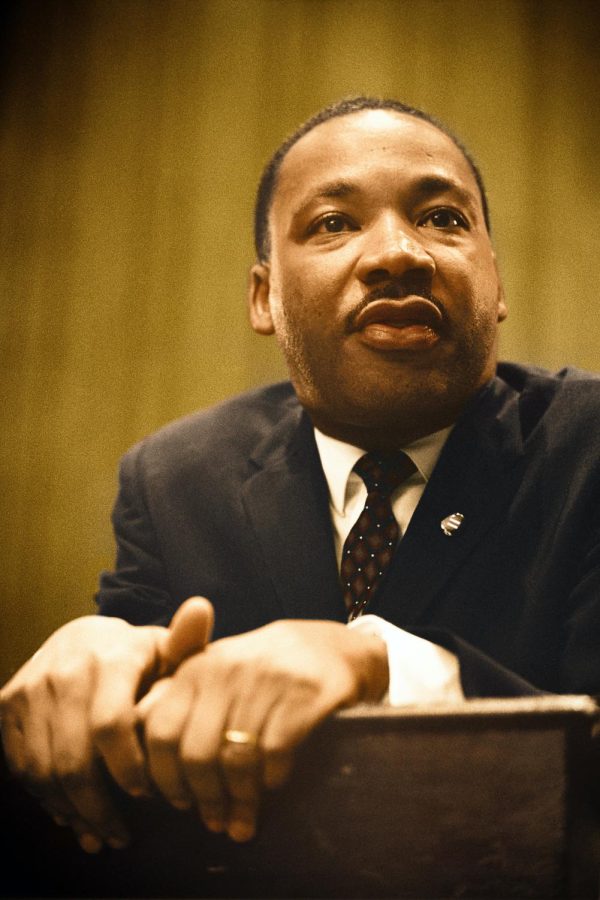 Do you have a dream? Well, you can thank Dr. Martin Luther King, Jr. King was an American Baptist minister and activist who became one of the most important spokesmen of the civil rights movement. King was born on January 15, 1929 in Atlanta, Georgia. Throughout King’s life, he sought equality and human rights for the African American community. Other than the African American community, King also fought for the economically disadvantaged as well as any victim of injustice. King held many peaceful protests and was even the driving force behind the watershed events. King participated in the Montgomery Bus Boycotts and The 1963 March on Washington. King was also noticed mostly for his “I had a dream” speech.  King was awarded the Nobel Peace Prize in 1964. Unfortunately, King was assassinated on April 4, 1968. MLK day is celebrated every year as a federal holiday. So always remember these famous words from King: “Injustice anywhere is a threat to justice everywhere.”