An epidemic of violence: A look into school shootings in the U.S. 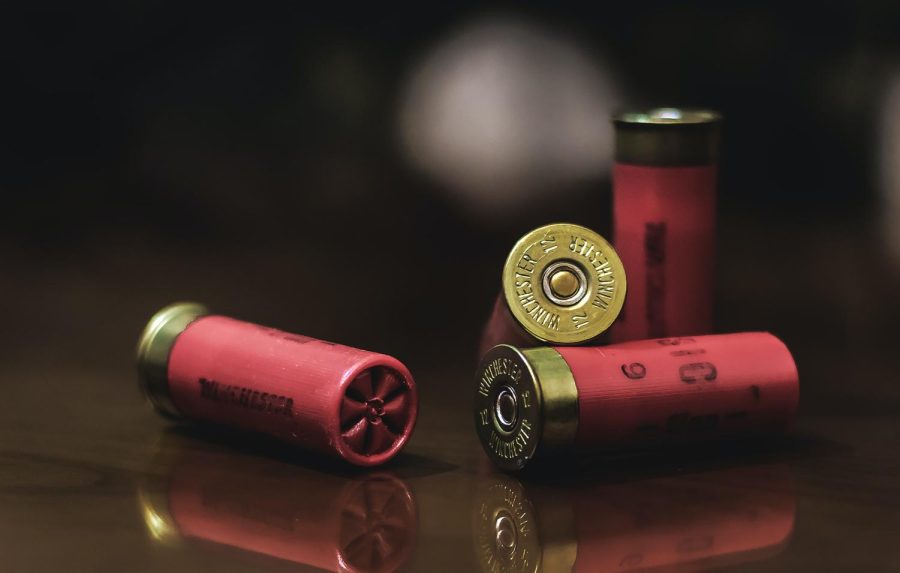 Warning: a highly controversial topic that will most definitely hurt someone’s feelings.

Guns, high schools, safety, fear. All major thoughts in an American teen’s mind almost every day. In previous years, the conversation of gun control laws and gun safety has been highly controversial. In 2021, there were over 222 mass shootings in the United States, mostly at high schools. From August 1, 2021, there have been 29 shootings. This constant fear of “I wonder if I’ll go home today” is a universal problem. You might be reading this thinking “Why even talk about this? No one cares.” You should care; this has to do with your life, your friends, future generations’ lives. This has to do with everyone.

Tuesday, November 30, 2021. We all heard about it on the news, we saw videos on Instagram and TikTok, our parents saw the videos on Facebook. Everyone knows about it; if you do not, let me briefly explain what happened. This day started an entire domino effect on a country. On Tuesday morning at Oxford High School in Michigan, a 15-year-old student set fire to his school with a semiautomatic handgun. He killed four students and injured seven other people. The absolute dire need for safety of younger generations is in the hands of the blind, which is why it is important to look at the many visible signs of someone who might be a threat to others.

Just days before the tragic event that led up to a domino effect, a seventeen-year-old student, Ethan Crumbly, at Oxford High School showcased many flashing signs of being a possible threat. Witnesses at a gun store state that he was with his father when he was buying a semi-automatic handgun. Later on, Ethan posted a picture of his “new beauty” he bought earlier that day. While it is almost always common for people to show off their new guns, this student was different. Ethan had different plans. On November 29, Ethan was seen looking up ammunition on his phone during class, and was further sent to the office. While his parents were informed, they did not give any response to the school. Instead they texted their son, assuring him to learn to “not get caught.” Now if you cannot see his parents’ red flags, allow me to remove those rose colored sunglasses. Ethan was reported to the office multiple times by teachers who believed him to be a threat or in trouble, mentally. Have his parents noticed anything so far? No. Have we noticed the problematic pattern yet? Yes. Later on, after the shooting at Oxford High School, multiple tragic events occurred around the area. When will this dreadful domino effect end? When will students walk into school, not afraid of their lives?

While schools are mandated to protect students from themselves and others, parents are supposed to as well. Protecting your child should be your number one priority, if it is not, then you do not deserve children. With that being said, hypothetically, if you had a four-year-old child with deathly allergies to chocolate, would you give them chocolate? Would you leave chocolate around where they can reach? No, you would not, because you do not want to kill your child. So, if you had an emotional and hormonal teen, would it be smart to give them a gun or to have guns in their reach? If your child was showing signs of mental health issues, would you hand them something that could end their life or others? Some people actually would. Are we lacking that much common sense? It is completely understandable that most people own guns for hunting, but there is a difference between someone who has not grown fully, mentally, compared to someone who is 50-years-old and hunting.

Without some true restrictions and education on the topic of gun violence, we will continue to lose precious beings each day due to school shooters. Protecting children from guns being in the wrong hands is not inevitable, but it can be preventable. I would like to leave off with a couple questions that might change your perspective: Why should minors even have a gun, if we cannot drink or vote legally, then why are we allowed to have possession of something that might ruin lives? The pushing fear of being able to go home each day is a grave subject that must be fixed. No one wants to get that message, that possible last message.

Before you leave, I would like to remember the heroes and victims of this disastrous event: